When I deliver workshops and have people do a role playing exercise to practice making an “ask” for money I’m struck by how much “one-sided” conversation goes on. It’s sad, really. Often the “asker” is so worried about saying everything there is to say to the “donor” that the person being asked is left to nod and can’t get a word in edgewise.

If powerful contributions are made when people are inspired and in touch with their own purpose, vision, and the difference they make…we have to know what their purpose and vision is. And the way we learn that is by listening.

A post earlier this week on February 4 from Seth Godin reminded me once again that most important thing we as fundraisers can do is to listen. Here are a few of the thoughts Seth share in his post How to Listen:

Google reports four times as many matches for “how to speak” as “how to listen.”

Pay the person who’s speaking back with enthusiasm. Enthusiasm shown by the expression on your face, in your posture, in your questions.

If you disagree, wait a few beats, let the thought finish, and then explain why. Don’t challenge the speaker, challenge the idea.

So my questions to you as you rush through your day and work to generate more contributions and get that newsletter written and those emails answered:

What have you done to listen to one supporter today? Have you caused someone to feel “seen” and appreciated? Did you learn something new about what inspires that donor to make their contribution to your organization?

Here’s a quick story that might inspire you to listen more:
My friend and colleague, Pete, visited with a donor recently. They had an in-person conversation and Pete practiced the suggestion I’d shared with him to make sure he spent at least 50% of the conversation listening.

During that conversation an ask was made that was much larger than any gift the donor had ever given. But Pete reported to me that the donor actually seemed to be “talking himself into making a larger gift” as Pete nodded and listened intently. 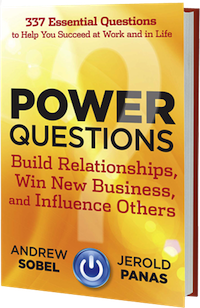 A week or so later the donor contacted Pete to “ask if it was okay to make payments on a pledge gift that would increase his contribution from a $5000 one-time gift to a cumulative nearly $50,000 gift” over the next few years.

Pete let me know he felt listening was the key to the gift increase that was ten times what it had been.

Now are you inspired to listen more?

In the bestselling book: Power Questions by Andrew Sobel and Jerold Panas it says: “Relationships atrophy when you take them for granted.”

One of the very best ways to NOT take your supporters for granted is to talk with them using BOTH forms of communication: talking and listening. 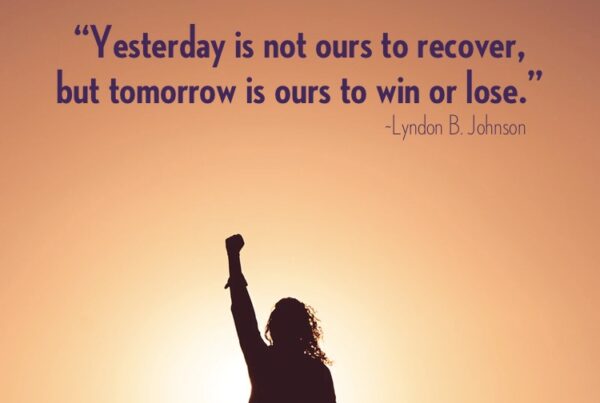 Tomorrow is ours to win or lose 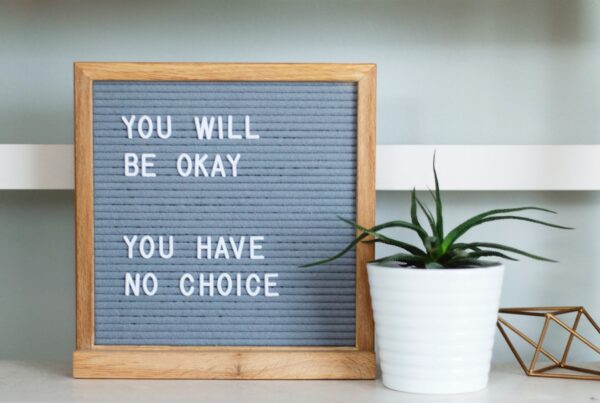 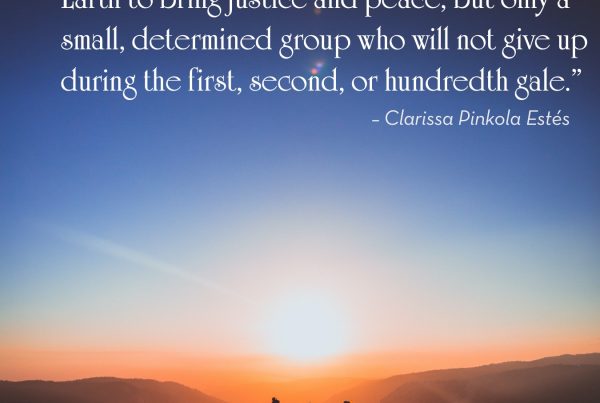