With so much uncertainty, it feels like time for a moment of hope & peace. These beautiful words of wisdom were shared by a friend recently. May they give you the same hopefulness they gave me.

Ours is not the task of fixing the entire world all at once, but of stretching out to mend the part of the world that is within our reach.

Any small, calm thing that one soul can do to help another soul, to assist some portion of this poor suffering world, will help immensely.

It is not given to us to know which acts or by whom, will cause the critical mass to tip toward an enduring good.

What is needed for dramatic change is an accumulation of acts, adding, adding to, adding more, continuing. 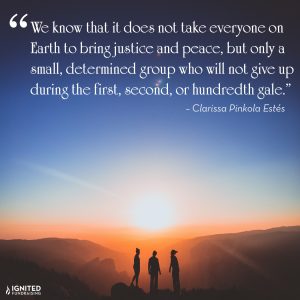 We know that it does not take everyone on Earth to bring justice and peace, but only a small, determined group who will not give up during the first, second, or hundredth gale.”

Clarissa Pinkola Estés is an American writer and Jungian psychoanalyst. She is the author of Women Who Run with the Wolves, which remained on the New York Times bestseller list for 145 weeks and has sold over two million copies. 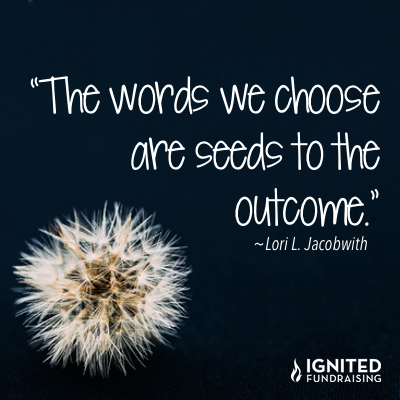 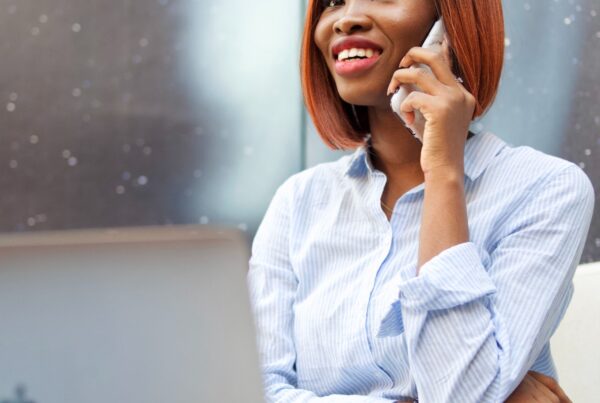 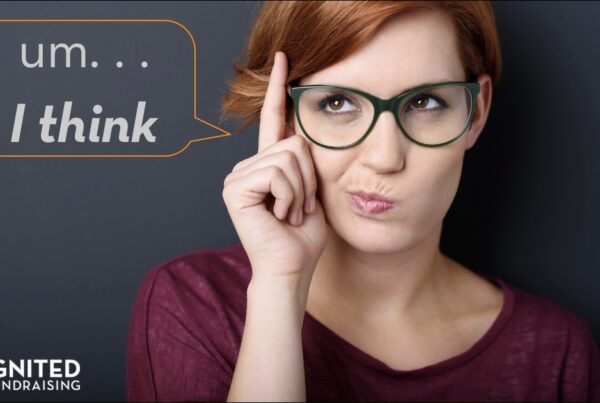 Using Filler Words: When Did Um Change to I Think?