This week I heard about a donor, named Margaret, in her late 60s, who called the office of a non-profit organization to let them know she wanted to be sure she was invited to the organizations big fundraising event next year. She said, “If I give you $500 today will you be sure I get to attend your event next year?”

Margaret called THEM to ask if she could make a financial contribution.

Though she missed the big event because she didn’t respond in time to the printed invitation, the day after the event was over Margaret heard about it all over town and wanted to be sure she was a part of it next year. That’s some donor connection!

The event was powerful and inspiring and so far has generated in gifts and pledges over $1.2 million. That’s right, million.

There was no magic to this outcome. Just work, all year long, to make sure people in the community know what the amazing work is that the organization does. At every opportunity staff and board members let the community know the cost of some of their programs and the gap in funding that the economy is handing to them.

There was no begging or pleading to get people to give. There WAS warmth, inspiration and lots of telling the truth. When a client spoke about how his life is better because of the organization the audience was in complete attention and listened attentively.

It’s possible in this economy to inspire giving. I know. I gave. 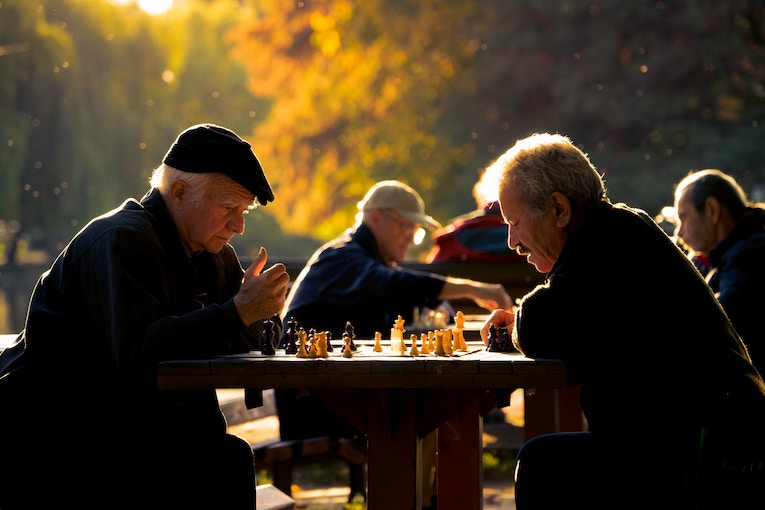 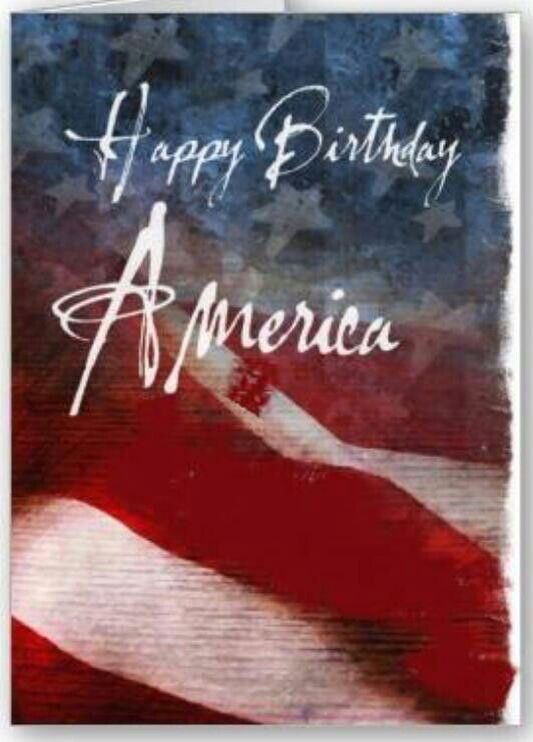 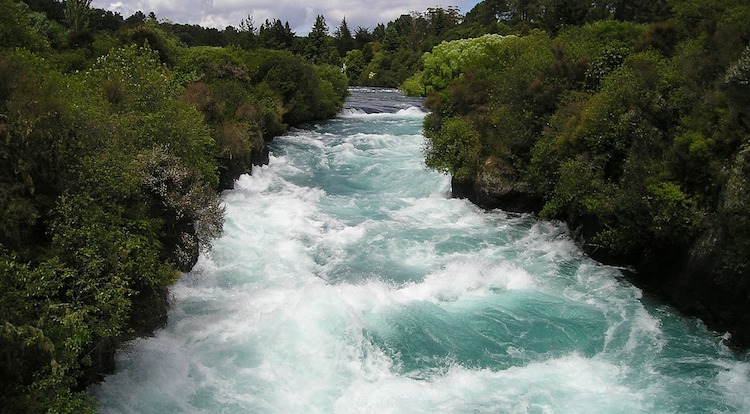